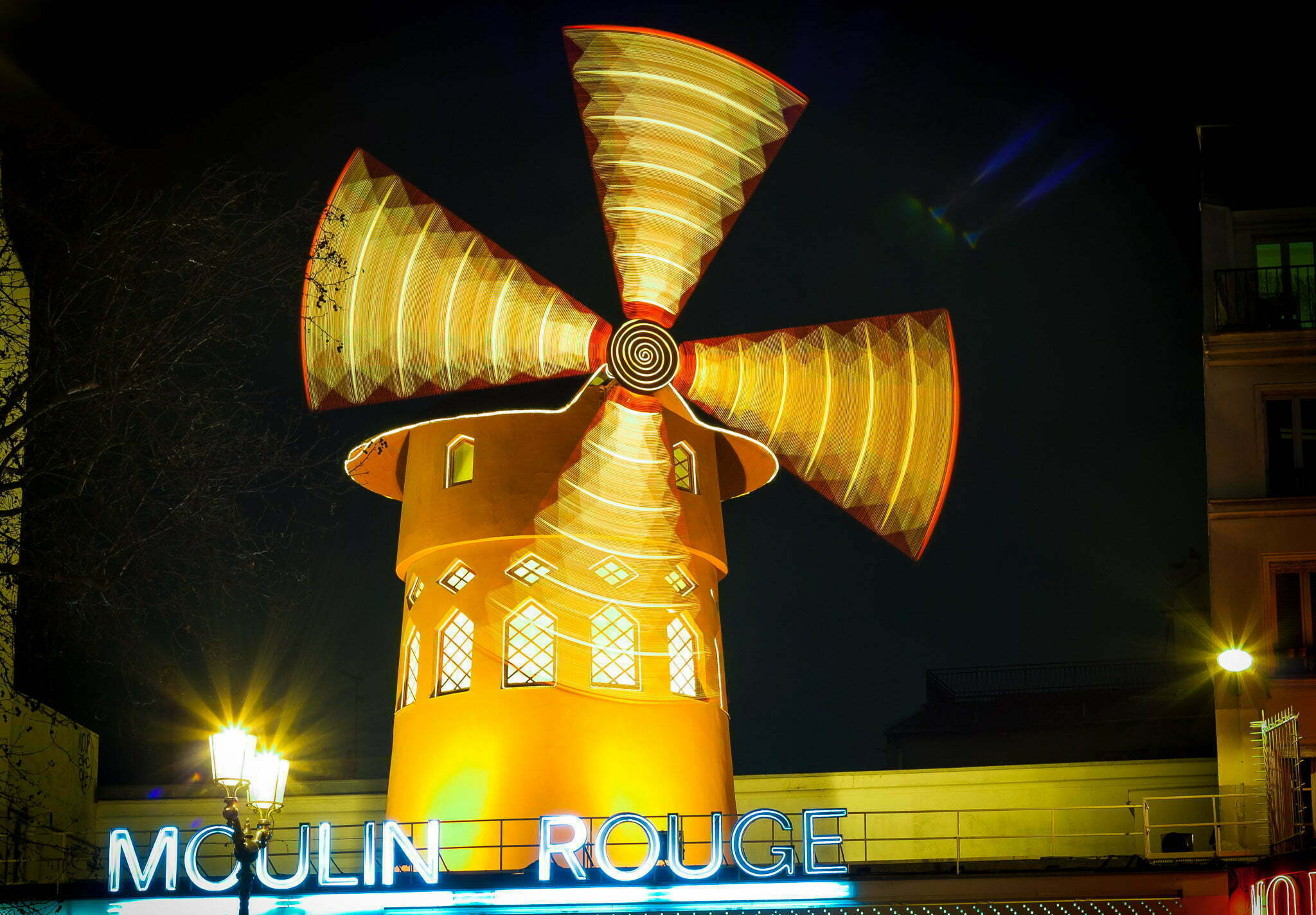 In the beginning there was

Oh yeah and the thought: “Man you've been doing this for a quite a while, made a dozens of sites for others, and you deserve one that is about you!?”. Ok so I want a site, but who is it made for, what to present. The answer came much later from a colleague; it should be just about me, as a designer, person and individual.

It started with an empty sheet of paper, sketching and wireframing, outlining what will become this site. It then continued with an empty Photoshop canvas that I filled with basic layouts, experimenting with colours, logos, fonts and a couple of “final” designs.

At this time I was already thinking of implementations and CMS I'll use, how could I make a theme, features I want, modules I might need.... and in the middle of design I started...

Some people do just design, other just code... I do both. Although I was never so interested to learn programming in-depth I love experimenting, messing with and modifying others code. For this occasion, I first decided that I would go with WordPress which I grew familiar with after making a couple of themes for mySkin Blog that I also maintain. WordPress is simple yet powerful, provided with a beautifully streamlined interface, simple understandable code but at the time I started coding it was not easy displaying custom posts the way I wanted, at least I didn't know-how.

I decided to leave it before I spend too much time coding something that might not work at all and I turned to Drupal. I've experimented with Drupal 6 and though it was an ugly duckling I knew it was an unbiased CMS a framework that was open to whatever designer had in mind. The learning curve IS steep but well worth it... at the end, I didn't create Facebook, but I'm mostly pleased with what I've achieved.

Design is a process, it's not one way... you make things, implement, go back, re-design... until it's quite all right. But there is no end to that story it's never perfect, and there is always room for improvement... so this is merely the beginning of the road.

Hope you'll enjoy the site and find it useful.

If you are thinking about hiring me or would like to discuss a project, get in touch with me.